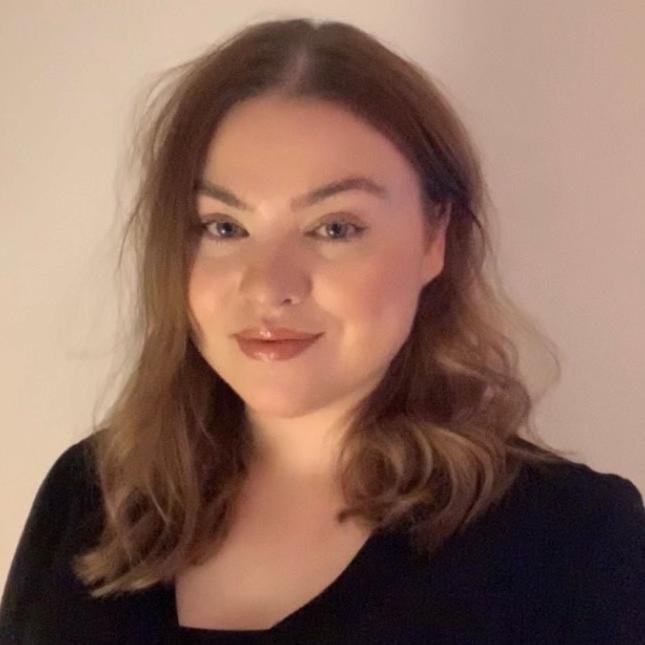 Grace joined the Enterprise M3 LEP in February 2021, as an Administration Assistant. Previously, she worked for Agility GRMS, who arrange the removals of household effects for all service personnel on behalf of the MoD. Initially joining as an RSO Coordinator, later becoming their Project Coordinator for Unit Moves, including the Army’s 2019 Rebasing drawdown from Germany. She was awarded a Challenge Coin for her work on this from Commander Home Command, upon a recommendation from British Forces Germany’s Rebasing Cell. Prior to that, she gained experience in Customer Service and Administration and  has a BA (Hons) degree in Geography.