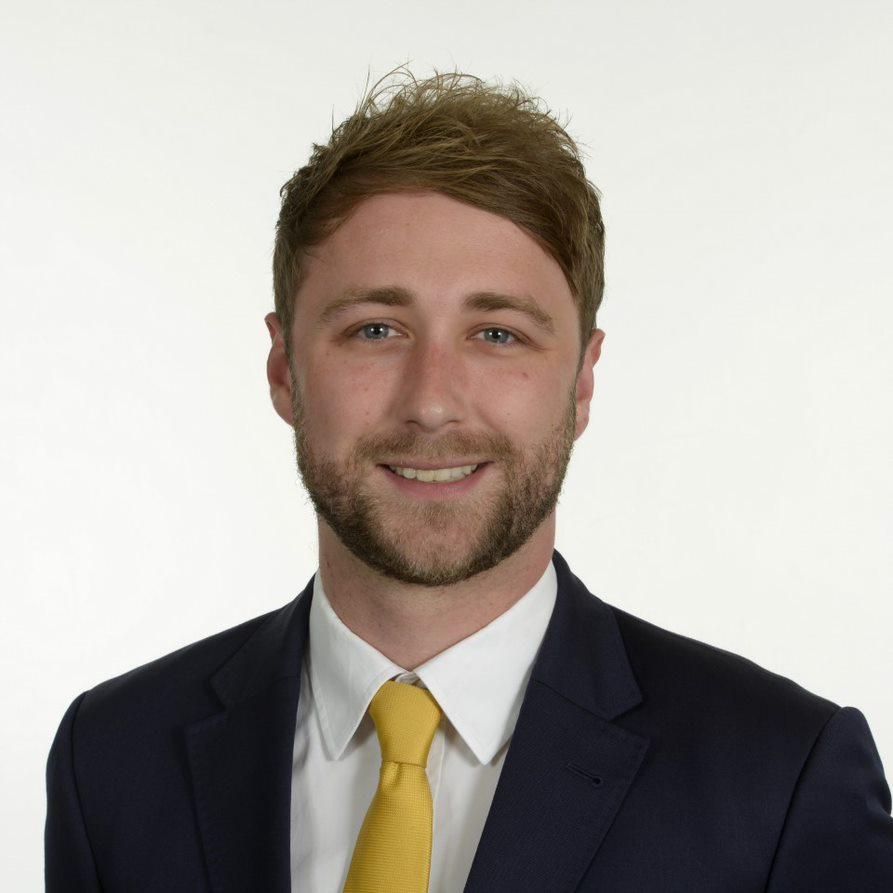 Sam joined Enterprise M3 in September 2019 after leading on Games and Immersive partnership strategy at the University of Surrey. Prior to that he spent much of his career working within Guildford’s games industry, driving the development of a business focussed on immersive content services.

In 2016 Sam first began thinking about the Guildford games cluster as a whole and established its first formalised networking event, Guild for Developers. Since then Sam has played an instrumental role in delivering cluster-wide initiatives including Guildford Games Festival. Today he remains passionate about securing the future of the cluster through improving cross-sector linkages.