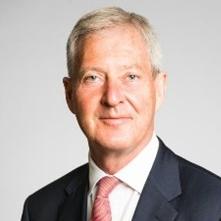 Tim has held non-executive roles on a wide range of company boards as well not-for-profit boards in charities, education and in local government. Tim is actively involved in the Charity sector as Vice President and previous Chairman of Shooting Star Children’s Hospices, and formerly Chairman of Trustees for Working Families. He also chairs the Esher Sixth Form College Board. Tim currently chairs the Surrey Heartlands Integrated Care System Board which has responsibility for delivering healthcare services in Surrey. A key focus is to drive closer integration with Surrey County Council, particularly in the area of health and social care.