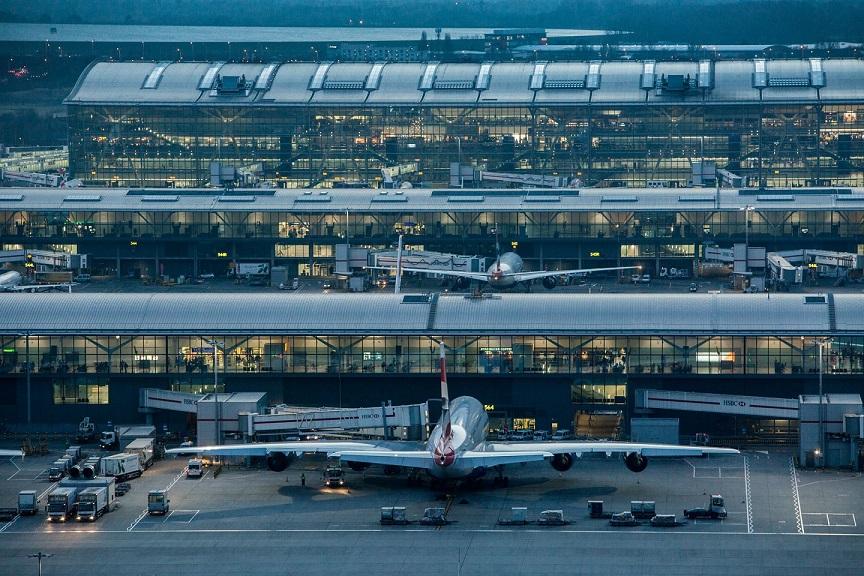 The necessity of a Heathrow rail link within the EM3 area has been re-emphasised after it emerged a congestion charge could be imposed on cars at the airport.

Businesses are strong supporters of southern rail access to Heathrow.  Improved connectivity, coupled with enhanced aviation capacity will serve to enable local, regional and national economic growth, and market competitiveness.  They are however frustrated by the speed of progress of the scheme.

A successful Heathrow Airport is crucial for the EM3 economy as a gateway to international markets and the LEP and local businesses fear that the new penalty system, which could be introduced when the third runway opens in 2026, will unfairly impact upon travellers, businesses and airport employees in Surrey and Hampshire.

Without a reasonable public transport link, they would have no choice but to travel by car and pay the charge, which could make £1.2 billion annually for the airport.

A new rail line, for which a number of different proposals are being actively pursued would open up access to and through Heathrow from the south west and south east of England improving connectivity between Surrey, Hampshire and London.

While we welcome plans to reduce the number of cars on the road, if there is no southern rail link to Heathrow then EM3 businesses will have to carry on driving to Heathrow as there will be no decent public transport link, but in doing so they will from 2026 become liable to pay a Vehicle Access Charge for every visit – possibly of £50 by 2040. This will erode the benefits and incentives which EM3 businesses would otherwise gain from expansion.

Additional growth at Heathrow also presents significant environmental risks.  It is critically important that viable public transport alternatives are put in place to enable access to and from Heathrow Airport by other means than the car.  Sustainable transport solutions, such as southern rail access, have a key role in ensuring Heathrow Expansion does not have a negative impact on the government meeting the national carbon reduction targets.

Heathrow’s consultation into proposals for a two-mile runway northwest of the airport site closed last month. You can read EM3’s response here.