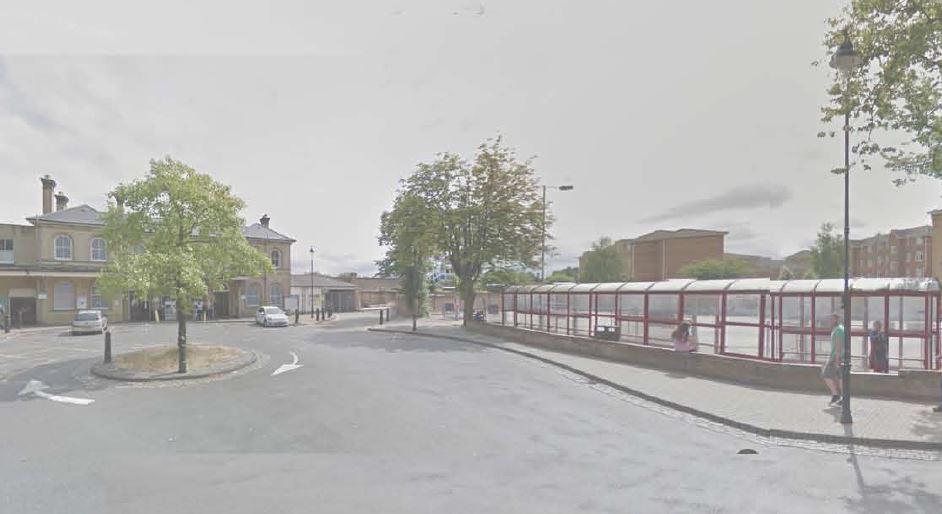 Rushmoor Borough Council and Hampshire County Council have developed proposals for public realm improvements to the railway station forecourt to include a revised public transport interchange which facilitates the redevelopment of the bus station site for a mixed-use development (now with planning permission).  This project seeks to improve vehicle, cycle and pedestrian accessibility to and from Aldershot Railway Station, recognising the need to promote access to the station by all modes of transport and seeks to introduce qualitative improvements to a key gateway into the town centre.

There are two linked elements to the scheme:

The aim of the Project is to:

The Project can expect to deliver: 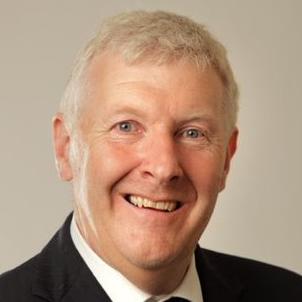 Head of Infrastructure, Transport and Place